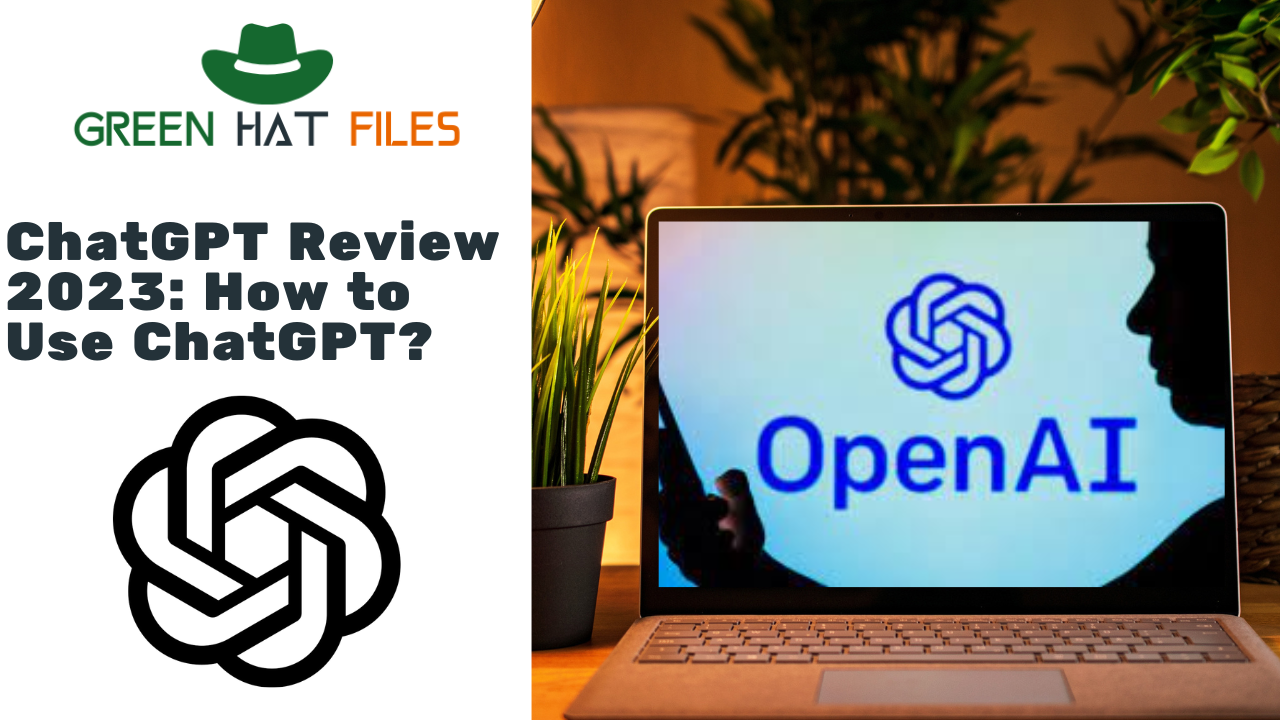 ChatGPT is a large-scale language model developed by OpenAI. It can generate human-like text and has been trained on a massive dataset of internet text. It is a powerful tool for various natural language processing tasks such as language translation, text summarization, and conversation generation.

In this article, we will review the capabilities and limitations of ChatGPT, as well as its potential use cases and applications.

ChatGPT is an extension of the GPT (Generative Pre-trained Transformer) model, which was initially introduced in 2018. The original GPT model was trained on a dataset of 40GB of internet text, making it one of the largest language models at the time.

However, ChatGPT takes it one step further by training on a much larger dataset of 570GB of internet text, allowing it to generate even more human-like text.

Also Try this Tool: Article Forge Review: Is There a Free Trial Available

One of the most impressive capabilities of ChatGPT is its ability to generate coherent and fluent text. It can generate entire paragraphs or even articles on various topics. It’s training on a large dataset of internet text also allows it to understand various colloquial expressions and idioms, making its generated text more natural and human-like.

ChatGPT can also be fine-tuned for tasks such as language translation, text summarization, and conversation generation.

Despite its impressive capabilities, ChatGPT is not without limitations. One of the main limitations is its lack of understanding of the context. It tends to generate text based on the most likely next word rather than considering the context of the entire sentence or conversation. This can lead to the generation of text that is grammatically correct but semantically incorrect.

Another limitation is that ChatGPT cannot understand the text’s intent. It is simply generating text based on patterns it has learned from its training data. This can lead to problems when used in applications such as chatbots, where understanding the user’s intent is crucial. Also you can use jarvis or quillbot for premium quality content writing with easy way

How to Use ChatGPT?

ChatGPT is an advanced language model that can be used for a variety of tasks such as text generation, text completion, question answering, and more. To use ChatGPT, you can access it through the OpenAI API, which allows you to input a prompt and receive a response in natural language.

You can also use pre-built applications or integrate ChatGPT into your own software or website. Here are the steps to use ChatGPT:

2. Choose the API endpoint you want to use. The OpenAI API offers several options for ChatGPT, including the “davinci” and “curie” endpoints, which are the most advanced and have the highest quality responses.

3. Send a prompt to the API endpoint using the API key. The prompt is the text that you want ChatGPT to respond to. You can include any type of text, such as a question, a statement, or a phrase.

4. Receive a response from ChatGPT in natural language. The response will be generated based on the prompt and the API endpoint you chose. You can then use the response in any way you like, such as displaying it on a website or incorporating it into your software.

5. You can also adjust the writing style by giving the best command for example “write the 1000 words detailed article with subheading about ChatGPT Review in 2023.

It’s important to keep in mind that ChatGPT is a machine learning model and its responses may not always be accurate or appropriate. It’s also important to use the API responsibly and adhere to OpenAI’s terms of service. With this, you can now use the powerful language model to its full potential.

ChatGPT Vs Wordhero: Which One is Best For Writing

ChatGPT and Wordhero are two of the popular natural language processing (NLP) technologies in use today. But how do they compare to each other?

ChatGPT is an open-source, neural text-generating platform. It is based on GPT-3, a natural language processing model developed by OpenAI. ChatGPT allows users to generate syntactically correct sentences from a prompt or conversation context.

It can be used to create conversations with chatbots, generate responses to customer queries, or even provide content suggestions for writers.

The Wordhero is another NLP technology that enables users to easily create engaging web content by understanding the meaning behind their words and phrases. Wordhero uses deep learning algorithms to analyze user input and suggest relevant content ideas based on it.

ChatGPT has a wide range of potential use cases, including:

By fine-tuning the model on a bilingual text dataset, ChatGPT can generate translations between languages.

By fine-tuning a dataset of summarized text, ChatGPT can be used to generate a summary of an article or a book.

ChatGPT can generate content for websites or social media, such as product descriptions or blog posts.

With further development and fine-tuning, ChatGPT could be used to create more advanced chatbots that can understand the intent of the user and generate more natural and human-like responses.

ChatGPT is a powerful language model that can generate human-like text and has a wide range of potential use cases. However, it also has some limitations, particularly in terms of its understanding of context and intent. Nonetheless, with further development and fine-tuning, ChatGPT has the potential to revolutionize the field of natural language processing.